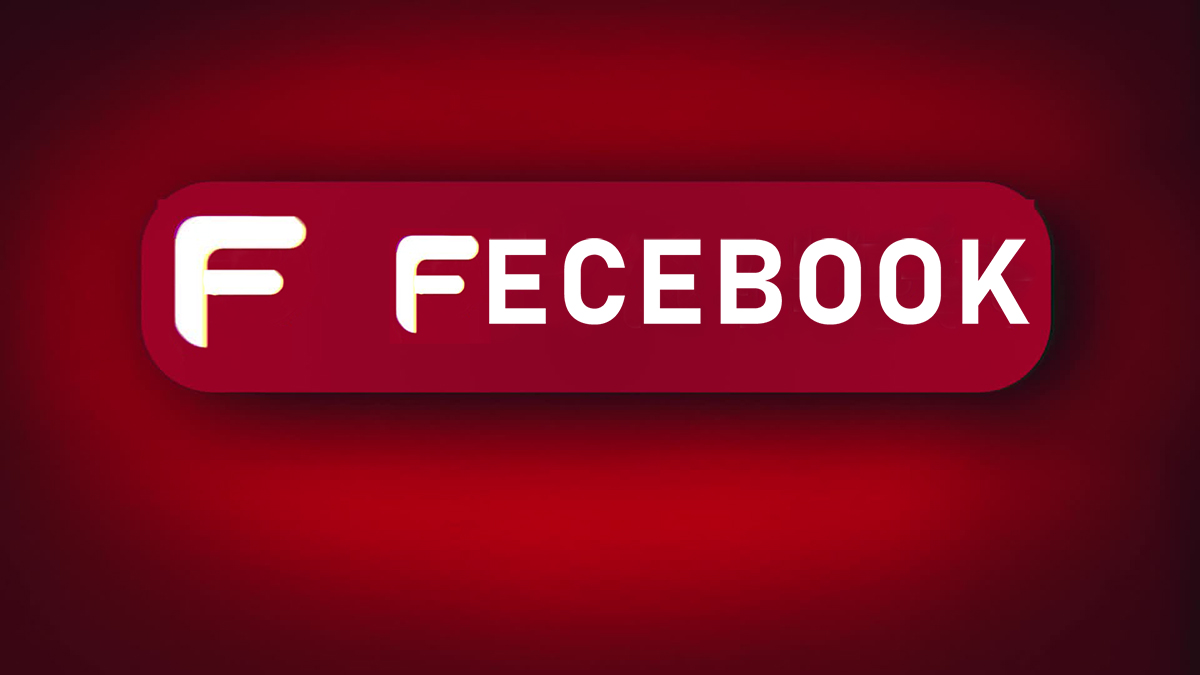 RIKELAND, NEVADA — The new social media site known as Parler has started to attract dissidents from Facebook and Twitter, people who think for one reason or another that the two biggest players in the game are biased against their conservative views. Parler is owned substantially by right-wing conspiracy theorist and three-time failed congressional candidate Dan “12-Head” Bongino, who has repeatedly promoted Parler as the far-right alternative to Facebook and Twitter.

Despite being a relative newcomer — Parler was founded in 2018 — the company is already rebranding, just a couple of weeks after President Donald Trump suffered a stinging, historic rebuke of his presidency. In a written statement, Parler said it was changing its name so that new users know exactly the kinds of people who will be encountered. Beginning immediately, Parler will be known as “Fecebook.”

Report: Is Donald Trump Gonna Cry About It?

“We at Parler have always been committed to being a space on the Internet free from not just censorship, but from common decency, good judgment, and facts,” Parler wrote, “and over the last two years, we have attracted millions of people who Facebook and Twitter deemed were too dangerous for their platforms, just because of a little light racism or because they were using those sites to plot violent, murderous coups on their government.”

After careful consideration and going over their user manifest, the decision was made to rebrand.

“Fecebook makes it clear before you even download our app what kind of people you’ll encounter on our platform,” Parler stated. “We have every drunken, racist uncle who ever posted a doctored photo of Michelle Obama made to look like she has a penis. We have the Nazis who Twitter finally banned after years of pressure. Truly, we have the undeniable fecal matter of humanity on our site, and we wanted to have a name that reflected it.”

Bongino made a formal announcement on his radio show today, as well.

“Fam! Let me just take a second to stop owning the libs to announce something,” Bongino said. “When I was told about this decision, I was hate jerking to old videos of Obama speeches, and it brought such a smile to my face. Parler is gonna be Fecebook, ya’ll, and I can’t want to wallow in the shit with you!”

BONE VALLEY, CALIFORNIA — Retail giant Sex Toys “R” Us has announced that they ...