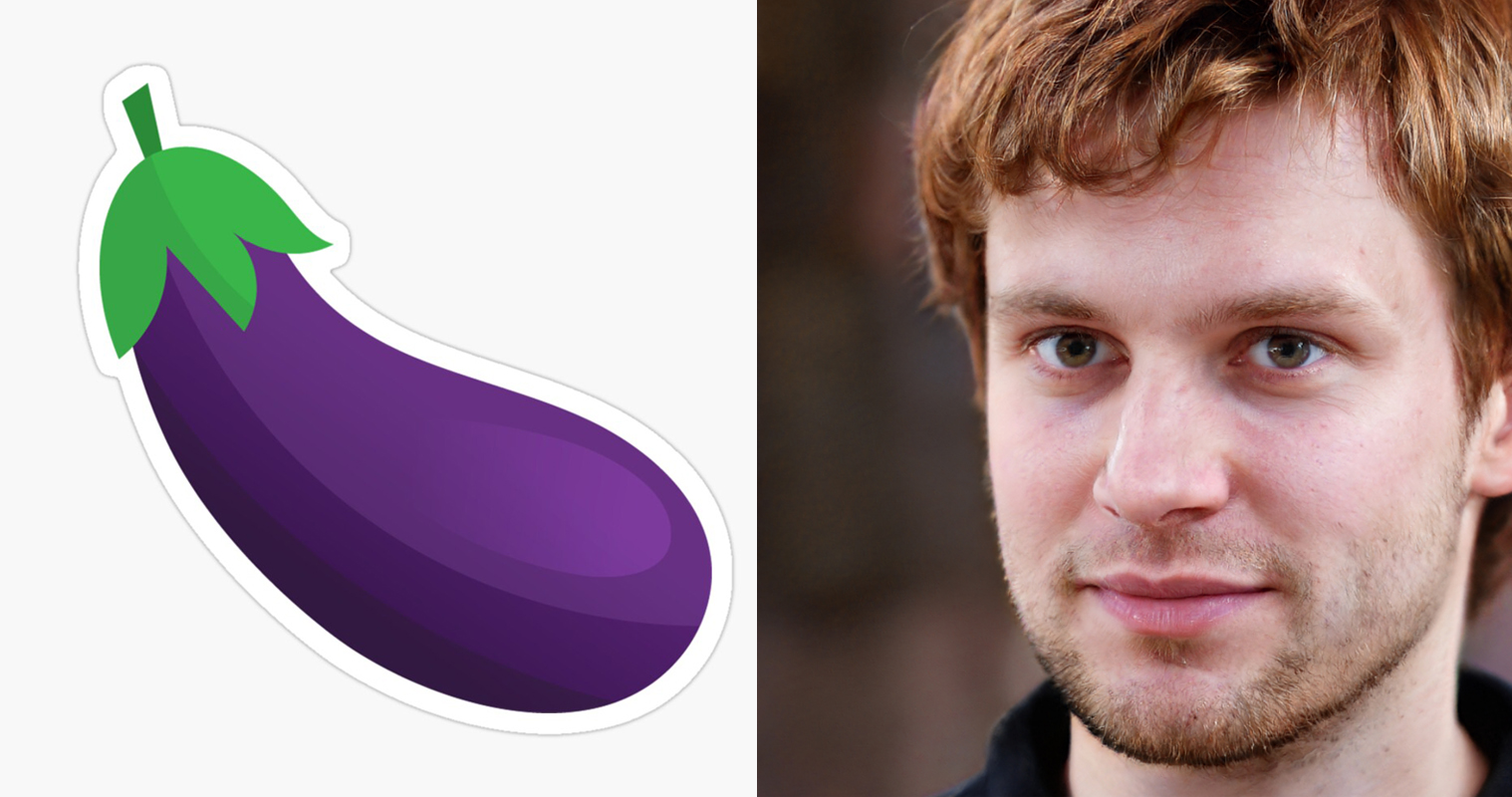 VILLAGE DES SaUCISSES, LOUISIANA — Garth Blanston’s dick does not and will not take any responsibility or the liability for anything Garth says or does, according to a new statement released by his dick’s lawyer.

“Our client, Garth Blanston’s Penis, does not now, nor will he ever, take responsibility for anything Mr. Blanston says or does,” the legal announcement proclaims. “Any claims that Mr. Blanston uses our client to make any decisions, or that he, in the common parlance, ‘Thinks with his dick,’ are hereby categorically and forcefully denied.”

The legal dispute between Garth and his dick started more than 25 years ago, when he was just 15 years old. Blanston’s mother Carole walked in on him playing with his penis, and being a devoutly religious conservative woman, demanded to know why her son was sinning so brazenly. Garth tells friends he responded “without really thinking” that day.

“I don’t know Mom! I’m so sorry! I guess it got hard and it was practically begging me to play with it,” Garth says he told his mother. “If it wasn’t hard, I know I wouldn’t have played with it.”

Garth’s dong took great umbrage to being blamed for something it doesn’t even think is a bad thing. Almost immediately, Blanston’s penis filed an injunction against him, and threatened further legal action if he continued to “besmirch” his penis’s good name. Garth’s dick warned him not to heap blame on his crotch hanger for things he willfully chose to do.

“Throughout his life, Mr. Blanston has attempted to excuse his poor behavior and actions by blaming it all on his dick,” the legal brief states. “Nothing could be further from the truth, or more ludicrous to imply. His dick doesn’t have a brain, Mr. Blanston does. His brain controls his dick, not the other way around, and frankly our client is sick and tired of Mr. Blanston insisting otherwise.”

If Garth doesn’t immediately stop telling people he thinks with his dick, his dick’s lawyers intend to “sue the living hell out of” him.

“We will show Mr. Blanston absolutely no mercy. We will sue him for damages that will surely cripple him financially,” the legal brief states. “So we implore him, please, do the right thing. Take responsibility. You wanted to fuck that goat. You wanted to fuck that pillow until it got so crusty it chaffed your balls, sir. None of that was the decision of our client’s, and instead he was an unwitting pawn in your continuous schemes. Your reign of terror is over, Mr. Blanston.”

For his part, Blanston says that he’s going to do his best to stop implying that his dick is to blame for all his problems.

“I get it. No one wants to be blamed for shit they didn’t do,” Garth told us in a Skype interview. “I’m going to do everything I can to own my mistakes. Though, honestly, there are some things that are my dick’s fault. Like, I’m not the one who didn’t return that library book HE checked out, but guess who had to pay the fine?”

Throughout the Ukraine scandal that has rocked the Trump administration and seems to have ...

This morning, President Donald Trump issued an executive order that he says will “ensure ...