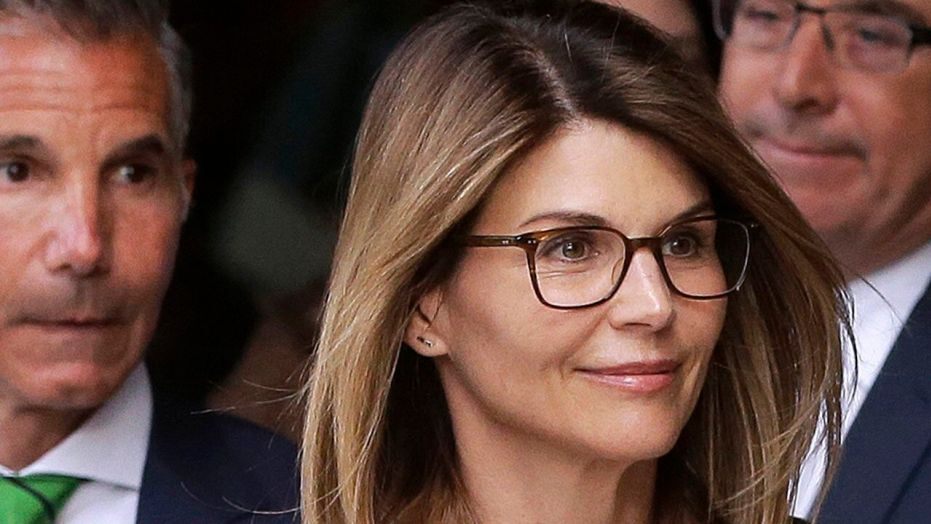 HOLLYWOO, CALIFORNIA — Actress Lori Laughlin will not only spending time in prison for her role in trying to bribe her already wealthy and well-connected children’s way into college soon, she’s going to be making showbiz — and justice system — history while doing it!

That’s because Lori is going to be live-streaming a limited-run, unscripted show from the confines of a minimum security prison. Will viewers get to see Laughlin’s cornhole? It’s possible! That’s because every inmate is routine subjected to the humiliation of spreading open their anus and coughing so as to not only check for contraband that might be smuggled in what’s lovingly referred to by inmates as their “prison wallet,” but also to cause some good ol’ fashioned American dehumanization, to boot! We hope Lori truly appreciates how lucky she is to get to experience both the most rarefied of entitled air, and the most bitter of captured freedom and is proud of the way she cheated herself into the situation she’s in.

Producers say that Lori’s unscripted show — “Full Big House” — is not legally allowed to say it has anything to do with either show Laughlin also appeared on with similar names and that even if a very small satirical outlet were to use one of the shows’ names in satirical context, Candace Cameron Bure herself would show up kick the writer in the genitals. They also say that it really does not have anything to do with those other shows. Speaking on the condition of anonymity and Whole Foods gift cards, one show intern gave us the inside scoop and poop on the shaboop.

“It’s just gonna be a Lori talking about which Rodeo Drive boutique she’d be shopping in, or taking her kids to if she weren’t in the pokey,” the intern told us. “Maybe some cooking competition stunts or whatever. Who knows? The producers went through a boatload of coke coming with formats for it, so something tells me it’ll be another hot-shit mess in the editing room to make it anything decent.”

Ms Laughlin released a brief statement today after the show was announced.

“Lori is committed to doing her very best work during her two-month stint in prison, but more importantly, on Full Big House,” the statement read. “She would like to thank her agent and manager for working so hard to get the deal done, and she’ll see everyone in syndication.”

In a completely unrelated and actually tragic note, there are still thousands of children separated from their parents in concentration camps at the border, but we should all definitely feel very sad, concerned, and highly emotionally invested in the gross monetary abuse of a wealthy asshole, that much is certain.

Like what you read? Consider becoming a paid Facebook subscriber, signing up for my Patreon, or consider dropping a buck or two in my virtual tip jar, via my PayPal.Me account.

ANASLIME, CALIFORNIA — Today, Disney announced that Bob Iger would be stepping down as ...

ANASLIME, CALIFORNIA — Just a few weeks ago, the Disneyland resort opened its “Star ...