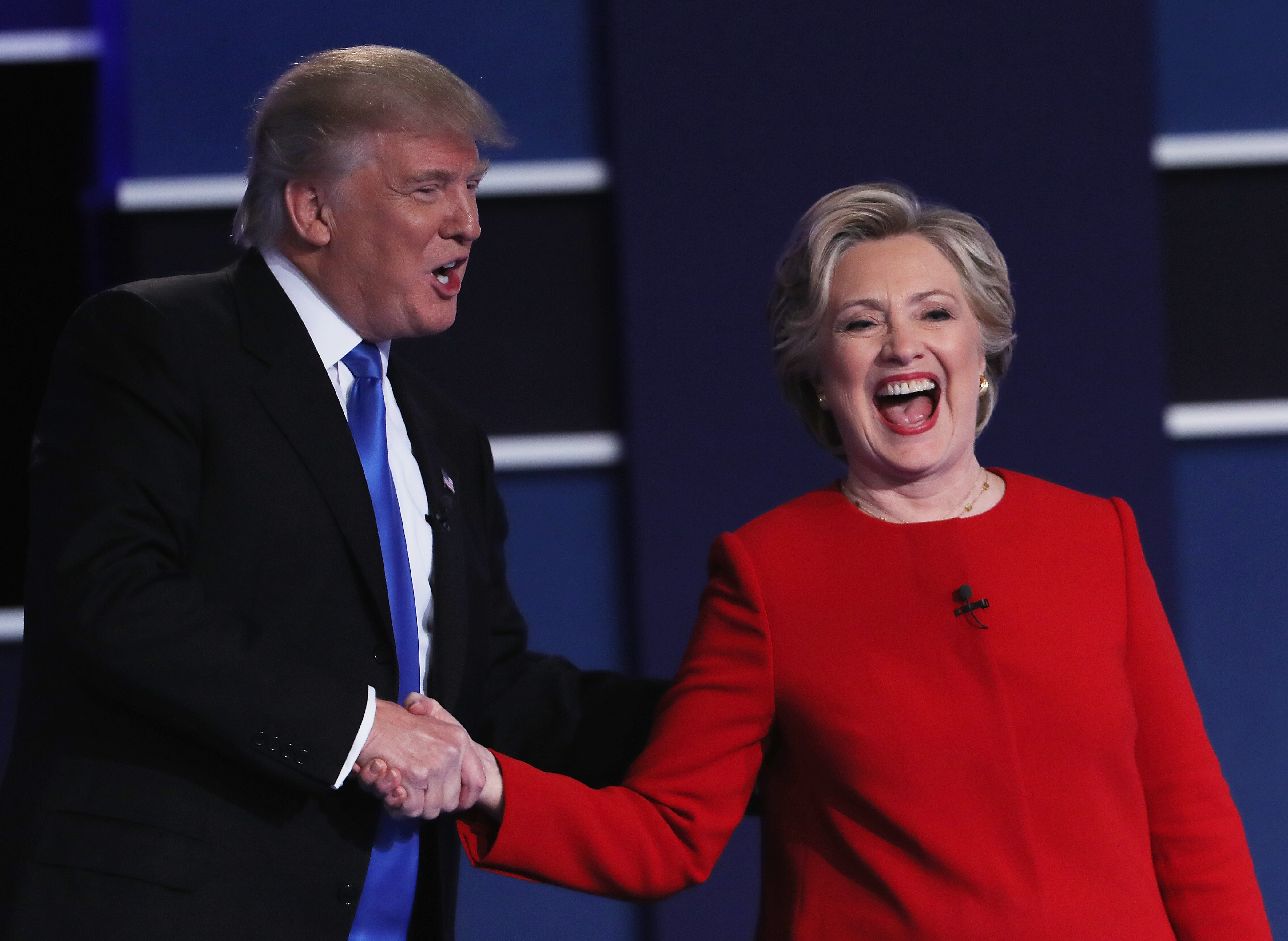 WASHINGTON, D.C. — The mounting tension between President Donald Trump and his Chief of Staff General John Kelly has been one of Washington’s least well-kept secrets for quite some time now, and last week Mr. Trump confirmed publicly what many have long speculated to be the truth — Kelly is leaving very soon.

The search for a new Chief of Staff — what will be Trump’s third such staffer in as many years — has also been quite a public spectacle. Despite telling the public at every opportunity he gets that many people are asking him for the job, no concrete names have been floated that have managed to stay at the top of the shortlist for longer than a day or two. Some have publicly declined or taken their names out of the running willingly. Some speculate the legal peril the president currently faces thanks to FBI Special Counsel Robert Mueller’s investigation, and the fact that Trump will face a hostile House for the first time in his presidency, are the reasons many are gun shy about being the next Trump Chief of Staff.

This morning, however, word broke from within the White House that Trump may have just tossed one incredible Hail Mary pass, and rumors are flying about whether his invitation will be accepted.

“I’ve been doing a lot of thinking, and maybe the best person to whip my staff into shape is none other than Crooked Hillary Rodham Benghazi Uranium One Clinton,” Trump reportedly told several high-ranking cabinet and administration officials this morning. “I was thinking that maybe if Hillary’s here, with me, every day, some of Bob Mueller’s 15.6 million Angry Democrats would give me a pass for some of this light campaign finance fraud I may or may not have directly told my lawyer to commit.”

Trump apparently believes that there’d be plenty of incentive for Ms. Clinton to come on board to his administration.

“We all know she can’t stop thinking about herself in the Oval Office anyway,” Trump told his staff. “This seems like a real win-win for all of us. We all know I don’t actually call the shots around here anyway; it’d be her best chance at making decisions from behind the Resolute Desk. But only I get to sit in the big boy chair, and I fart it all up just to make sure no one else wants to sit in besides me, ever again.”

Reached for comment, Clinton seemed to be on the fence about the offer.

“On the one hand, gross. On another hand, boy do I love to envision myself in that Oval Office,” Clinton told reporters. “Still, I’m not sure if even the position of proto-president is something I want unless I’m totally sure that the voters have had me properly foisted on them by the DNC. But I’d be dumb not to take an interview, so we’ll set something and see what happens.”

WASHINGTON, D.C. — With Senator Jeff Flake confirming that the rumors of his having ...

WASHINGTON, D.C. — It’s been a longstanding tradition in America for the sitting president ...

MERRY OLD LONDON TOWN IN JOLLY OLD ENG-UH-LAND — British Ambassador to the US, ...