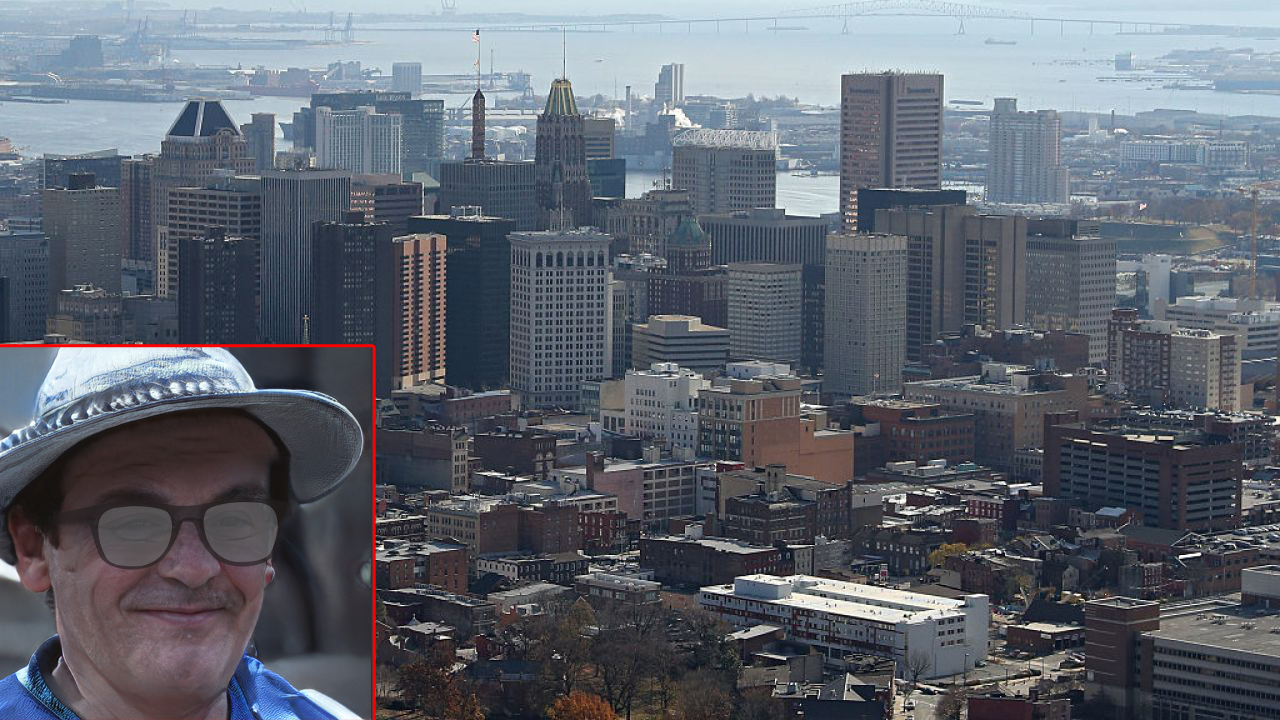 CONFEDERATE FALLS, KENTUCKY — Sebastian Wilmington is a 36 year old lifetime resident of his small Kentucky town. Wilmington is missing most of his teeth due to a meth addiction he found himself with after running out of ways to secure opiates. Seb became addicted to the painkillers while recovering from surgery he had to get that forced him to quit his job in the local coal mine. Wilmington recently was asked for his feelings on President Donald Trump’s relentless attacks on Rep. Elijah Cummings (D-MD), whose district the president called “infested” with rodents and crime.

Wilmington, for his part, doesn’t see anything wrong with that Trump said, and fully agrees.

“Maybe he only attacks black politicians with such hatred and vitriol, and maybe that makes him racist, but does that mean he’s wrong about Baltimore,” Seb asked us. “No, really, I’m asking you for realsies cuz I only made it through third grade and they barely got into critical thinking by then, so I’m not all that quick on the uptake, fam. The point I’m trying to make here is that I would never visit that disgusting filth hole Baltimore!”

He can’t find it on a map of the United States, but that doesn’t mean Seb won’t still avoid Baltimore, he says.

“Even if I could read, I wouldn’t get my ol’ map out and figure out to get down there. It’s disgusting there! Overrun with Democrats who do nothing to help their people,” Seb said, spitting his tobacco juice into an old Tab can that’s been passed down over four generations of Wilmingtons. “I’m sorry, but that’s the truth. Any place you go with Democrats in power, you find nothing but squalor and poorly educated morons.”

Mr. Wilmington has been receiving welfare for the last eight years, he says, but no one could pay him enough to money to live in Baltimore.

“Hell, I bet my next six food stamp payments that you’ll never find me within a hundred miles of Baltimore,” Seb told us. “They’re all a bunch of mooching takers in URBAN areas anyway, if you catch my drift.”

Seb doesn’t plan to ever take any vacations or trips, because “the Good Lord already made everything perfect right here in Kentucky.” However, if he were to ever get the hankering for a journey somewhere, there are “millions of places” he’d rather go than Baltimore.

“I’d rather go visit one of those migrant camps so I can give the finger to all those little baby, toddler, and elementary school criminals we got locked up there,” Seb told us. “Or maybe visit the place where John Wilkes Booth performed the most patriotic act of any American ever, I think they call it Ford’s Thee-Ate-Her or something. Point is, there are million places I’d rather go than disgusting Baltimore.”

Another Story: “The Jerk” To Be Remade As “The A-Hole,” Starring Donald Trump

SKELETAL FLATS, IOWA — Every year, Jack Burton does his very best to make ...

Okay, America. Maybe it’s time to slow down a little bit on the mass ...

Obama: “Holy Sh*t Michelle! How Did I Miss All Those Guns?!”

RAIN CANYON, CALIFORNIA — Authorities in California are confirming that over the weekend a ...

Asshole Itching to Give All His Asshole Opinions

THE SHITE VALLEY, CALIFORNIA — From within his gated community, sitting in the living ...