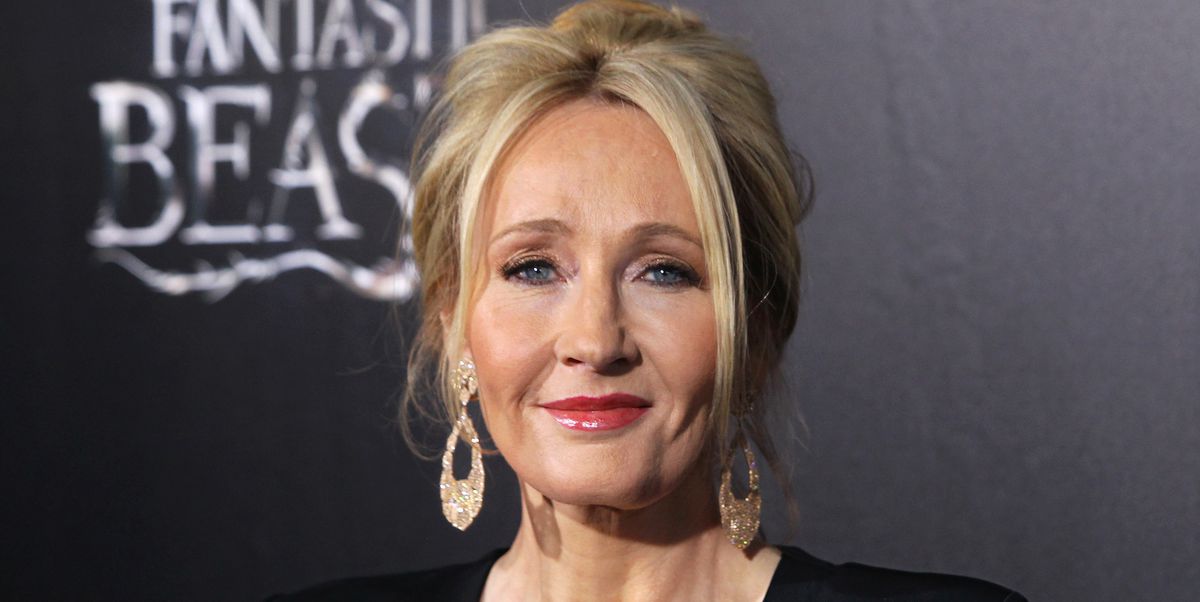 LONDONSHERRY DOWNTONSHIRE, ENGLAND — Author J.K. Rowling has quite a close, intimate relationship with the characters that inhabit the universe of Harry Potter. This makes sense, considering Rowling is the woman who invented Potter and his friends, and the entire “wizarding world” that they inhabit. Since the final book in the original series was published over a decade ago, Rowling has made a few tweaks and additions to the canon of the story, such as announcing that Dumbledore the Wizard and headmaster at Hogwarts was, in fact, a member of the LGBT community.

Now, Rowling has come out and made her most bold change to the stories yet.

“I’m sorry to say that you didn’t actually read the Harry Potter stories,” Rowling said in a tweet. “You were not reading a story about a boy who found out he had magical powers. You did not read a story about the magical universe he inhabits, and you did not read seven separate novels that told a long, beautiful narrative about the boy growing up and realizing a destiny all his own.”

Rowling continued to explain herself in a series of tweets.

“I’ve decided that I didn’t actually write those books. They never existed. Sure, you might have memories. Those memories might even be of stories that feel an awful lot like my Harry Potter stories,” Rowling tweeted. “Let me assure you — you didn’t do any of that. You were all actually reading a story about a mouse with a big dream, and the whacky adventures she has on her way to the Big City, where she plans to cure cancer, ride on a rocket to Mars, and eventually become the first female mouse intercontinental balloonist to win the Indy 500!”

Ms. Rowling says that she will always have “an affinity and true love” for the characters of the Harry Potter universe, but that she also suffers from a rare condition that keeps her from simply starting a new artistic endeavor to address anything she feels she missed in an earlier work, and instead forces her to keep cramming new stuff into her old books.

“I have been diagnosed with GeorgeLucasism, a rare but tragic condition that prevents artists from accepting that a piece of work they completed is finished, and they need to start new works of art,” Rowling said. “I imagine I’ll be tinkering at the edges of the Harry Potter — excuse me, Henrietta the Mighty Martian Mouse — novels until I draw my last breath here on Earth.”

HOLLYWOOD, CALIFORNIA — Reports out of Tinseltown are that a new remake of a classic ...