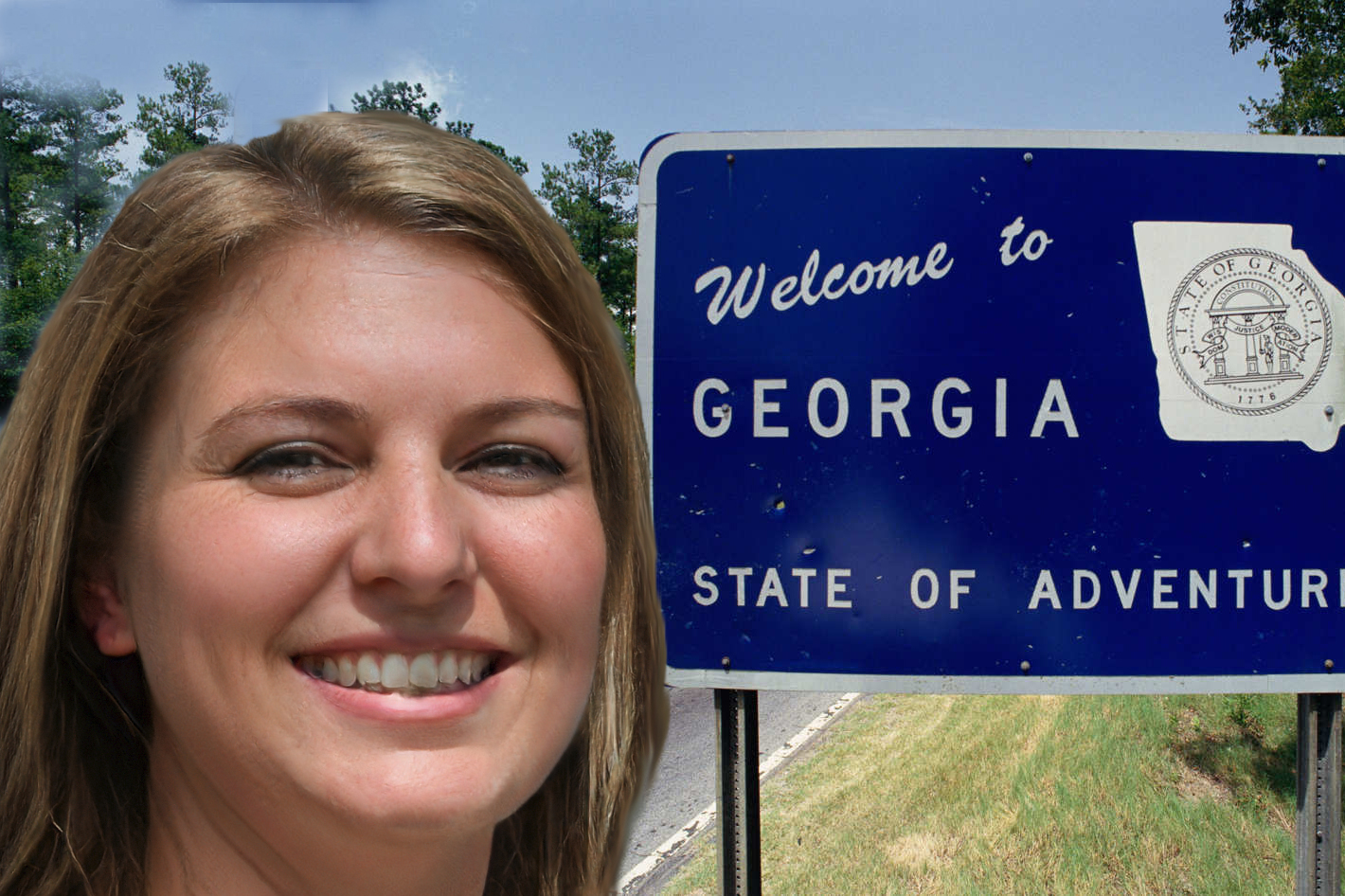 PARADIS CHAUVIN COUNTY, GEORGIA — Authorities are confirming at the time of publication that Susan Kastle is in custody, having turned herself in after her pregnancy miscarried.

“We weren’t necessarily looking for Ms. Kastle. We did not have a warrant out for her arrest,” Paradis Chauvin County Sheriff Kevin Smiggleberry told reporters this morning. “However, once Ms. Kastle realized her body had performed an unauthorized termination of her pregnancy, she believed her best course of action was to turn herself in and throw herself at the mercy of the court.”

Jesus Writes Op-Ed In Favor Of Removing Trump From Office

Kastle had only just found out she was about 8 weeks pregnant about a week and a half ago. She told our reporter that she hadn’t really even processed the fact that she was going to be a mother yet, and that when she had a miscarriage she was at first pretty relieved, only because she wasn’t quite sure if now was the time for her and her husband to start a family. However, that relief turned to worry when she realized that her state had just passed a very strict abortion ban.

“As much as I didn’t think I was ready to be a mother, living in Georgia right now means that my uterus belongs to the state,” Kastle told us. “So when my body up and did an abortion on me like that, any relief I had initially felt fell by the wayside when I realized my body had just committed murder on myself.”

So Kastle says, she knew she had to start the process of serving her debt to society as soon as possible.

“Ms. Kastle came into the station, and explained the entire scenario,” Smiggleberry said. “She told us that she wasn’t even sure what the punishment for a miscarriage was now, and we actually told her we aren’t sure ourselves.”

Sheriff Smiggleberry says that he’s contacted the Georgia State Vaginal Patrol, and that they will be getting in touch with the state’s attorney general.

“Hopefully we can all get our heads together and figure out exactly how we’re supposed to handle this. Right now she’s been released on her own recognisance,” Smiggleberry announced. “Pending us finding out what the procedure here is, of course. We told her not to wander off because as of now she’s the prime suspect in a cellular manslaughter case, and it could get bumped up to Murder-1 if we find out her body premeditated the abortion.”

Vice President Pence is said to be personally monitoring this case, and has offered to be the state’s executioner, should they decide that Kastle must pay with her own life.

“Nothing would make me happier than proving my pro-life bonafides by killing a woman who had an abortion,” Pence told reporters this morning. “Especially if her body was the aborting doctor! How can we trust any woman whose body doesn’t protect the unborn?!”

TIME Tells Trump He’ll Be Their “Obnoxious, Petty, Self-Aggrandizing Little Bi**Ch Of The Year” In 2020

WASHINGTON, D.C. — The list of people, businesses, and government officials who President Donald ...

Ted Cruz: “The Democrats Just Learned You Can’t Impeach a Monarch in a Coronation Year”

WASHINGTON, D.C. — It was never any big secret on the Hill. President Donald ...

Man’s Dick Suing Him For Power of Attorney

VALLE CHORIZO, CALIFORNIA — A landmark case is working itself through the California court ...